This report examines the use, attitudes and understanding of media among children and young people aged 3 to 17 in the UK.

A quarter of 3-year-olds in the UK have a social media profile. This is the result of a survey of parents by the British communications authority Ofcom in 2021. Although most social media sites set the recommended minimum age at 13, up to 80% of 12-year-olds have a profile, and as our infographic shows, less than a quarter of all are aged 3 and over. children included in the survey.

Referring to specific use of the platform, the Ofcom report states: “Children aged 8-11 were most likely to have profiles on TikTok (34%) and YouTube (27%). TikTok in particular is also gaining popularity among younger age groups; 16% of 3-4 year olds and 29% of 5-7 year olds use the platform.” Overall, YouTube is the most popular service among all children aged 3-17 (89% use it). While for some the video sharing platform may not be viewed as a traditional form of social media, TikTok is certainly attracted to 50% of 3-17 year olds in the UK in 2021.

The research also showed that only a third of parents knew the minimum age required to access social media. Additionally, among those whose profiles were under the minimum age, “significant minorities” of younger children reported creating their own social media profiles. As previously mentioned, most social media platforms have a net negative effect on adolescent mental health. 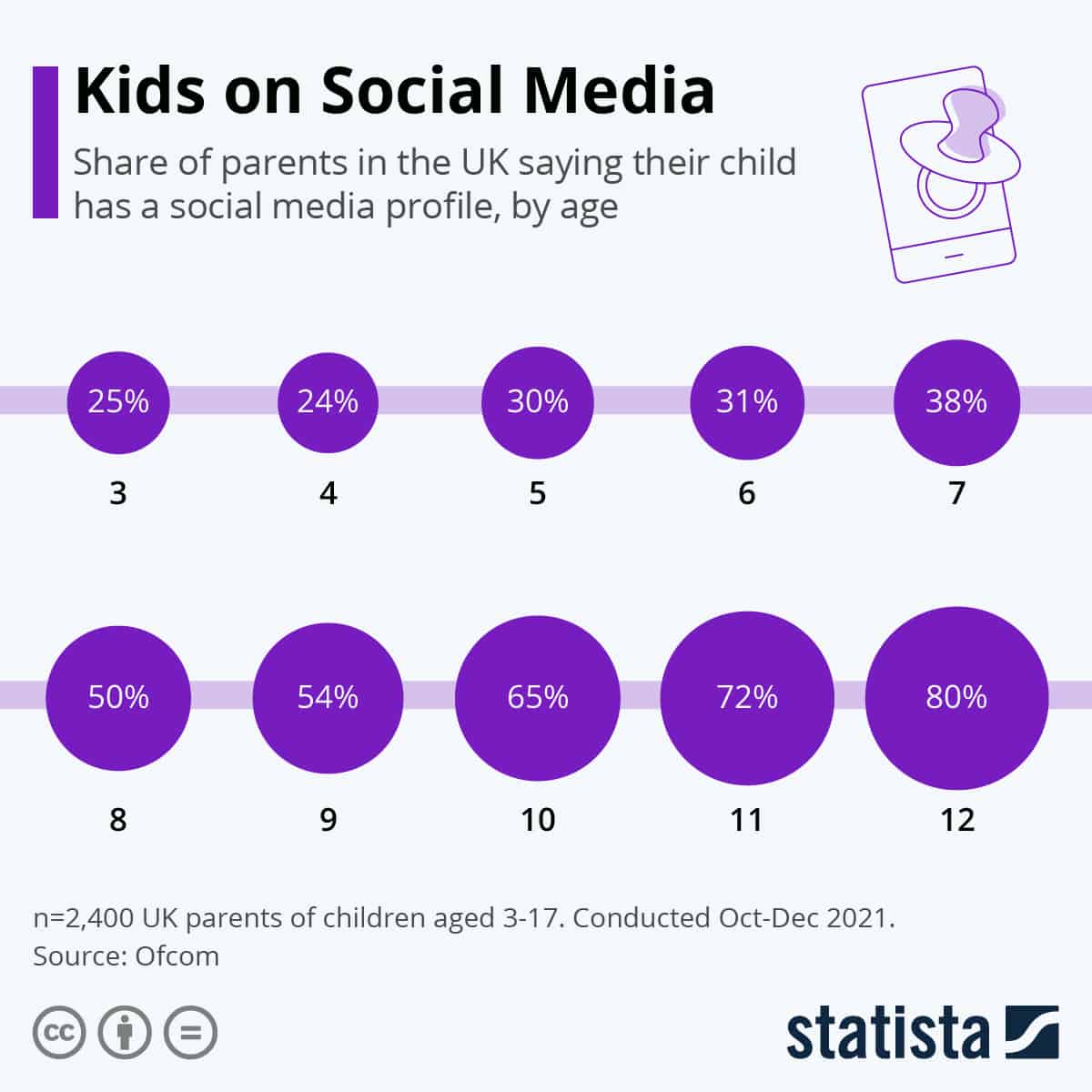 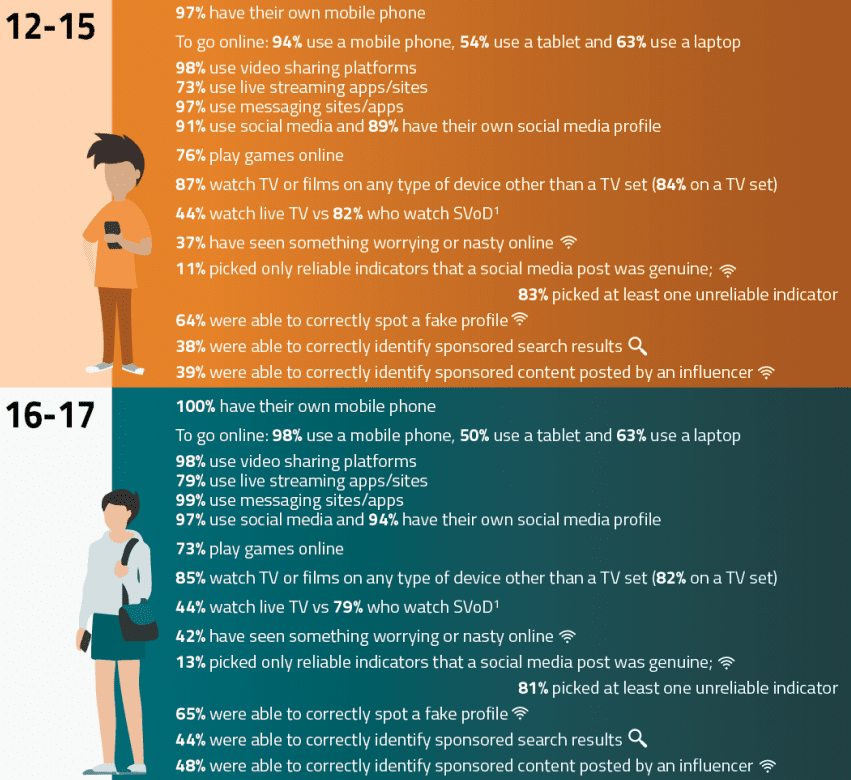