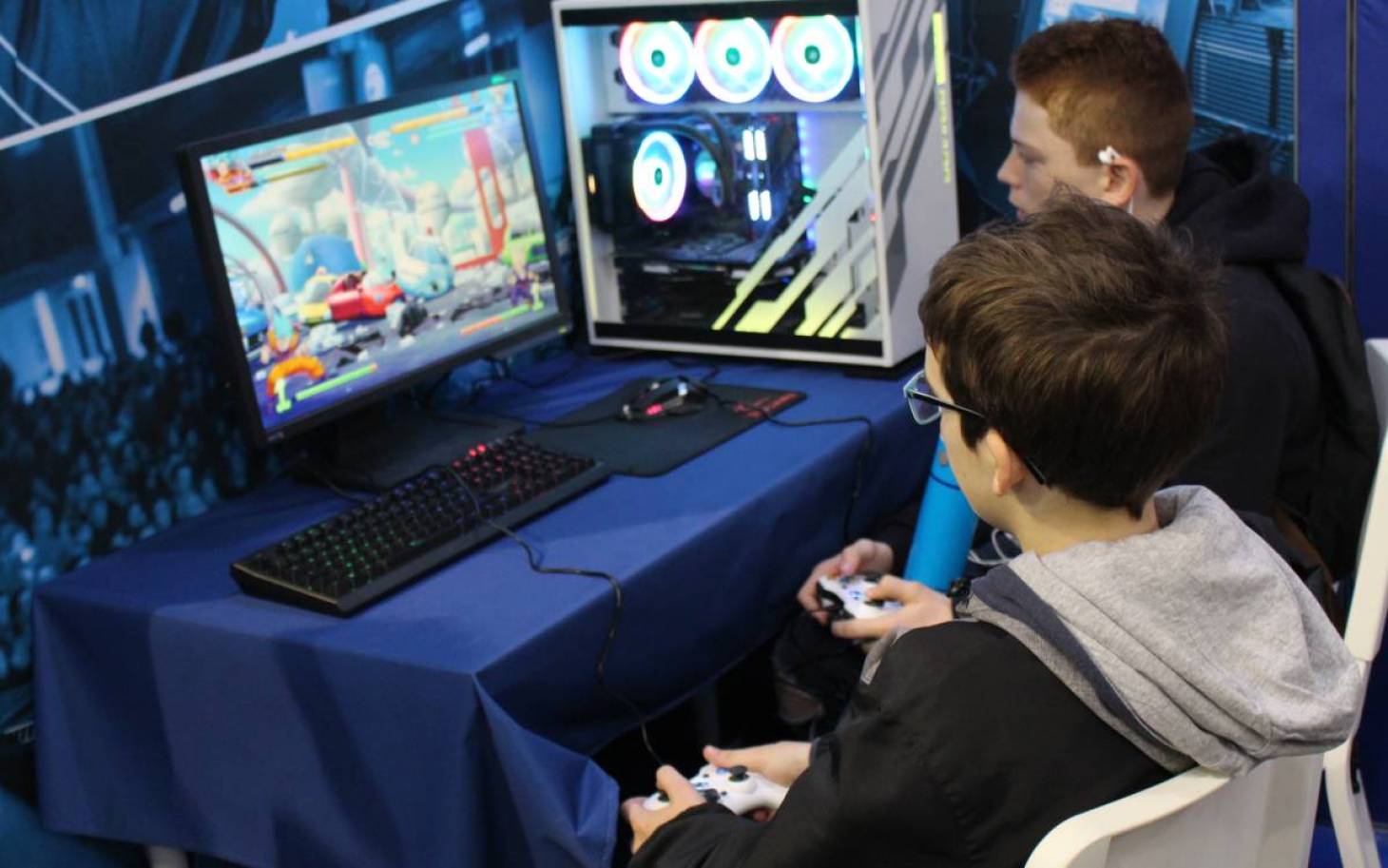 After two recent “online” editions, the Gamers Assembly returns to its traditional format with a “physical” festival at the Poitiers Exhibition Center. And an increasingly dense family room that celebrates play in the broadest sense. 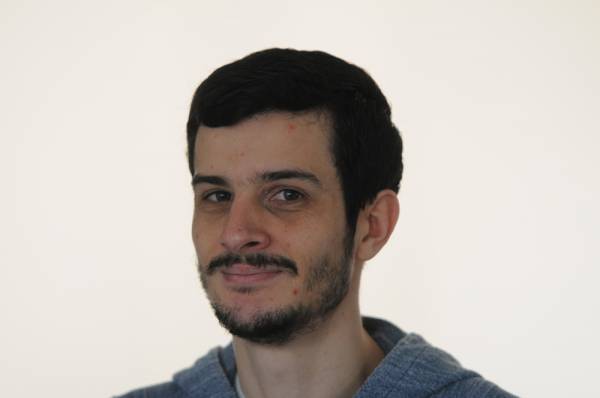 Esports has yet to fully regain its pre-pandemic health. Video game competitions have certainly made their face-to-face comeback in the past few months, but they’re still – for a certain number – held online. The Gamers Assembly, which opens its doors this Saturday at the Poitiers Exhibition Center, is no exception. “Tournaments (Fortnite, Rocket League) are only played online. The publisher did not give us their approval or gave it too late »explains Caroline Bonneau, communications manager of the organizer FuturoLAN.

But this 22e “GA” will not be a discounted edition for competitors. The festival hosts an official leg of the Mastercard Nexus Tour this year, which decides between the best amateur and semi-professional players on the French scene on League of Legends, but also a qualifying Hearthstone tournament for the 2022 Masters Tour. It will thus giving challenge and still intense games that can be seen in the many other titles present (FIFA 22, TrackMania, Counter-Strike, Rainbow Six Siege, StraCraft II to name a few). Without forgetting the headliners of the sport, from Kayane to Gen1us via the Solary team that will be there again.

With 2,000 expected players, the Gamers Assembly is set to remain the “first LAN party in France” again this year. But the event is no longer limited to esports and aims more than ever to be a big video game festival for everyone. The Silver Geek Seniors Trophy serves as proof for the game Wii Bowling, whose regional finale should mobilize the spectators again. The ever popular cosplay competitions are also making a big comeback on stage.

Small novelty, in collaboration with the French video games agency, the “GA” inaugurates the Polygon Indie Games, three prizes that reward the best independent development studios invited to the Indie Assembly Space (20 games in total). The redesigned family area further expands its range of fun: stand for board games in partnership with Flip de Parthenay, applications in virtual reality and with omnidirectional carpet, sports challenges in augmented reality, interactive play area Lü presented by OrKs Grand Poitiers, life-size escape game .. .There will be a lot of fun! Not to mention the retrogaming corner, where you can not only bring together several generations of gamers, but also try out a Game Boy XXL.