Since her beginnings, Laura Henno has looked at life on the fringes, fragile teenagers, young isolated migrants. Through an artistic approach anchored in reality, she tries to understand how the resistance of these invisibles is constituted as a reaction to difficult geopolitical and post-colonial situations. The introduction of a visa since 1995 for Comoros wishing to travel to Mayotte has led to massive illegal immigration. Laura Henno got to know these groups of young people, left to their own devices and reinventing their lives while waiting for their situation to be settled. From April 14th to September 2nd, the Palais de Tokyo in Paris is showing his films and photographs made in the Comoros between 2016 and 2022, unveiling a work that combines a documentary approach and fictional stories.

Long-term project started in Calais in 2009 during the migration crisis, Laura Henno is continuing it with longer stays in Mayotte from 2013 to 2021 where she meets a very young smuggler, Patron, 12 years old. A friendship develops and she develops a project that brings together photographic portraits and film. ” For me the geopolitical complexity between Comoros and Mayotte is such that I have decided to cross several projects to follow different characters crossing in the same territory. The exhibition “Ge Ouryao! Why are you afraid! at the Palais de Tokyo in the form of an installation of photographs and three films. 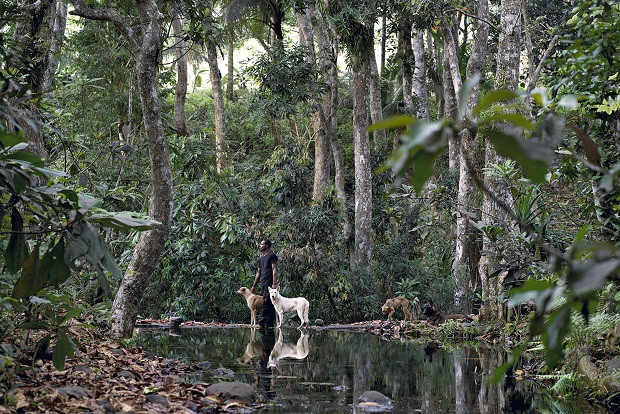 The first, Koropa (2016), an award-winning film, tells the story of Patron and his friend Ben, an apprentice smuggler. Also rewarded djo (2018) follows Smogi and his dogs, whom he finds at night through incantations that invoke the power of the earth and spirits. Last but not least Ge Ouryao! (2018) (Colonial heckling) is the battle cry of a band of young Comoros aged 10 to 20, the Bouchemans, who use their pack of dogs to recreate spaces of survival, defense and freedom. These seriously beautiful images reveal her undeniable presence in the world. 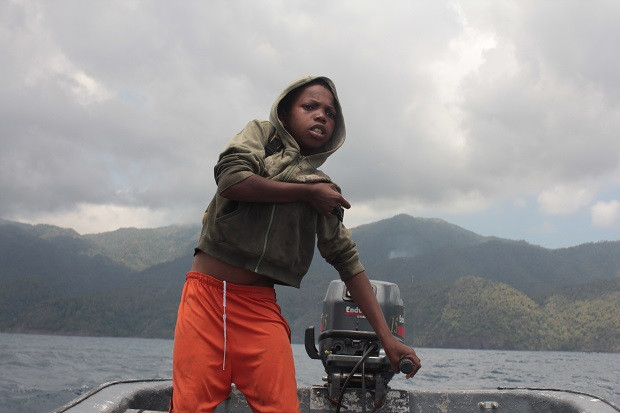 1976
Birth of Laura Henno in Croix, in Hauts-de-France.

2007
Winner of the Discovery Prize at the Arles International Photography Meetings.

2011
Solo exhibition at the Finnish Museum of Photography in Helsinki, Finland.

2019
Winner of the Sam Prize for Contemporary Art, Paris; to the djoJury Prize at the Champs-Élysées Film Festival Paris

2021
Solo exhibition at Galerie Nathalie Obadia, Paris, which she represents.

The exhibition “Ge Ouryao! Why are you afraid! »
Palace of Tokyo
13, Avenue du President-Wilson, 75016 Paris
palaisdetokyo.com
from April 14th to September 2nd