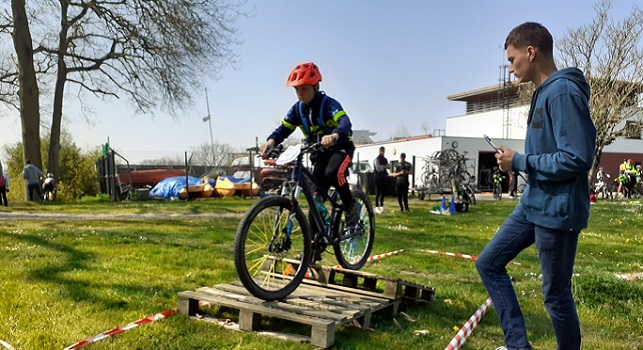 The arrival of spring heralds the season of departmental and regional finals of the Critérium du jeune cyclotouriste and the Road Education competition, before the grand meeting of national finals on July 9, 10 and 11 in Vesoul (70) at the opening National Youth Week takes place.

The regional mountain bike finals will take place on May 7th and 8th in Loire-Atlantique.

Organized by Jean-Yves Lattay from Club Segré (49) for the criterion, Mireille Touchard and Roland Guyet from Clubs SOM and Longué Jumelle for CRER, the events took place in a very good atmosphere. 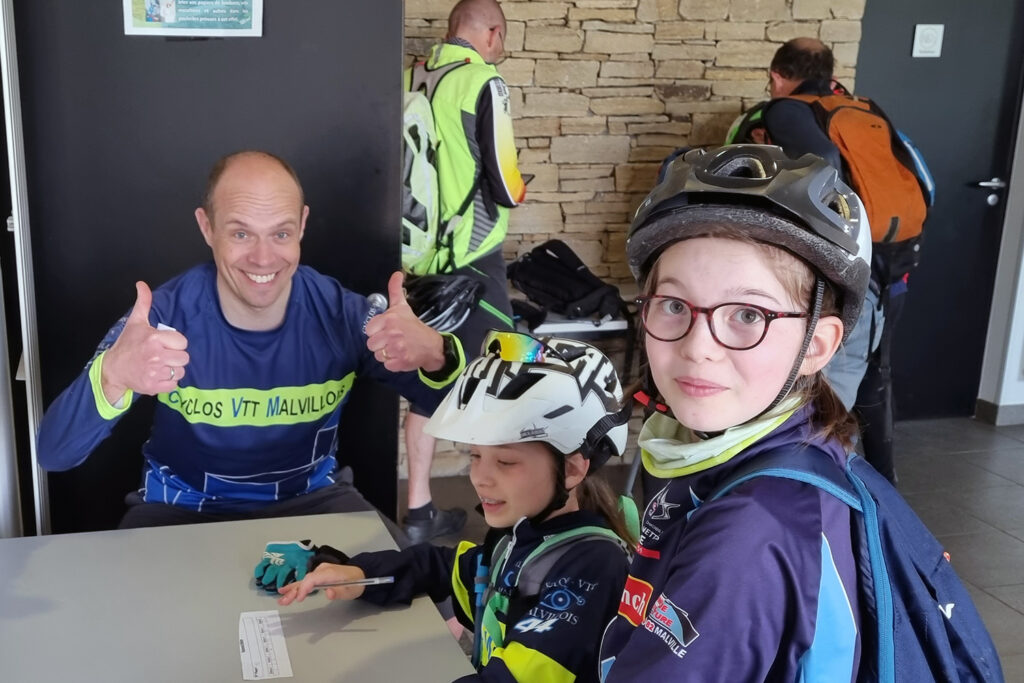 The very nice sunny day and the pleasure of meeting again to share good moments of conviviality were the icing on the cake.

At the same time, the departmental mountain bike criterium (8 to 12 years) of Loire-Atlantique was held in Saint-Julien-de-Concelles, with the participation of 9 French cycling schools (EFV), 69 participants including 7 young girls at the invitation of the association Cap Sports et Nature, which houses the Cap VTT school.

Note that club chairman Enzo Guillon, 19, is a former youth from the club’s mountain bike school and will soon be a monitor. It should also be noted that Baptiste Enard, President of the Cap VTT Club, also 19 years old, is also a former youth of the club’s VTT school and initiator.
Since youth attracts youth, many young federal educators helped make the day a success. 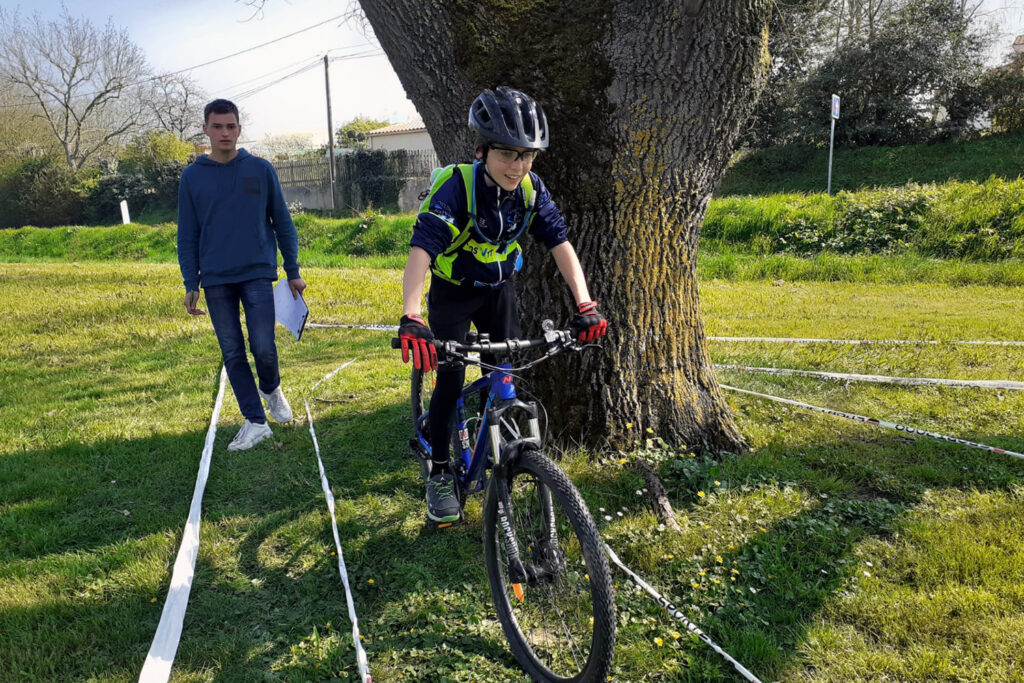 Although the criterion was born at a meeting in February 1960 at the suggestion of André Pelletier, took its name in October of the same year and a test took place in 1961, it did not only experience its heyday in 1962. Since then, mountain biking has been added to the road events, but the spirit has remained the same and the “great sporting game” dear to André Lalanne keeps its sporting and educational parts.

Despite everything, its rules have evolved, but its objectives are identical and the criterion remains a test designed to assess the ability of young people to practice cycling independently and safely, essential skills in the discipline of cycle tourism. 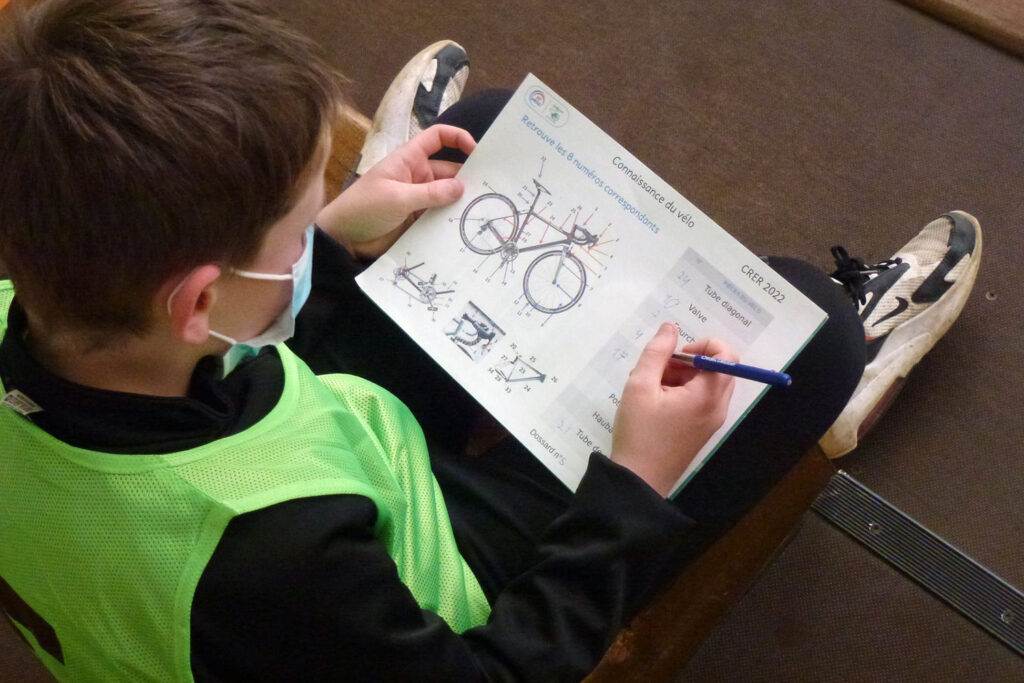 It is open to all young federation members who are 13 years old during the year and under 18 years old on the day of the criterion, according to the categories of minimal, cadets and juniors.

The new delegation contract for bicycle tours recently signed with the Ministry of Sport includes road sport training. The competition therefore becomes the official reference for this type of organization under the name of National Competition of Street Sports Education. 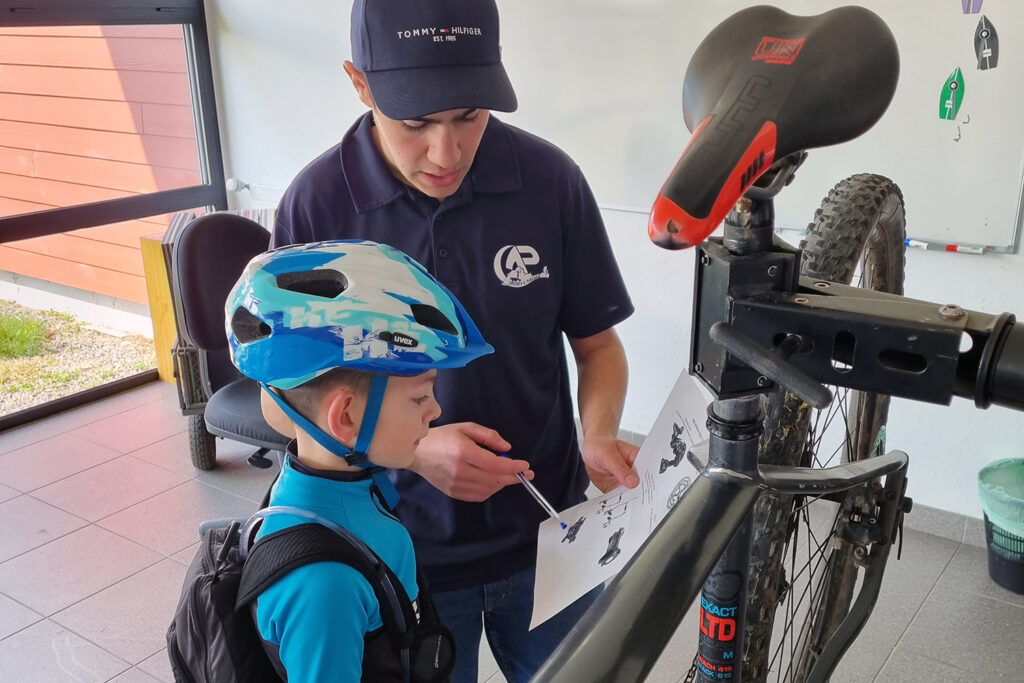 Designed for 8-12 year olds, it is a sports and educational game designed to test young people’s ability to move safely, especially in an urban environment. This skill can only be acquired at the expense of a thorough and continuous road education, to which the federation instructors in the French cycling schools (EFV) contribute. 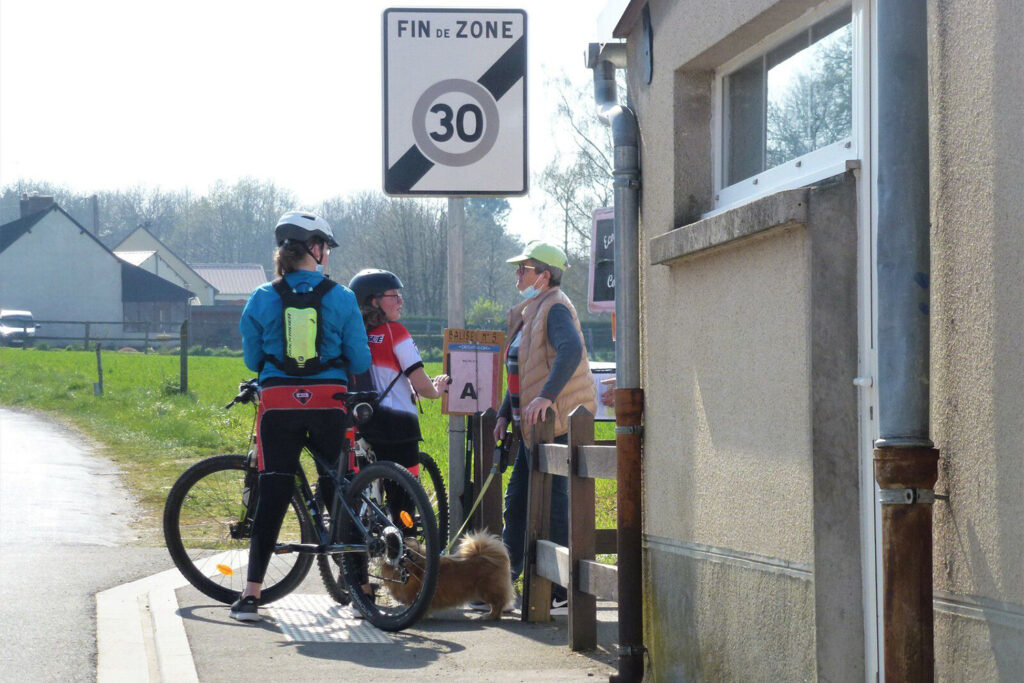 It consists of four workshops, including a test on the road course, which allows to check the behavior on a course.