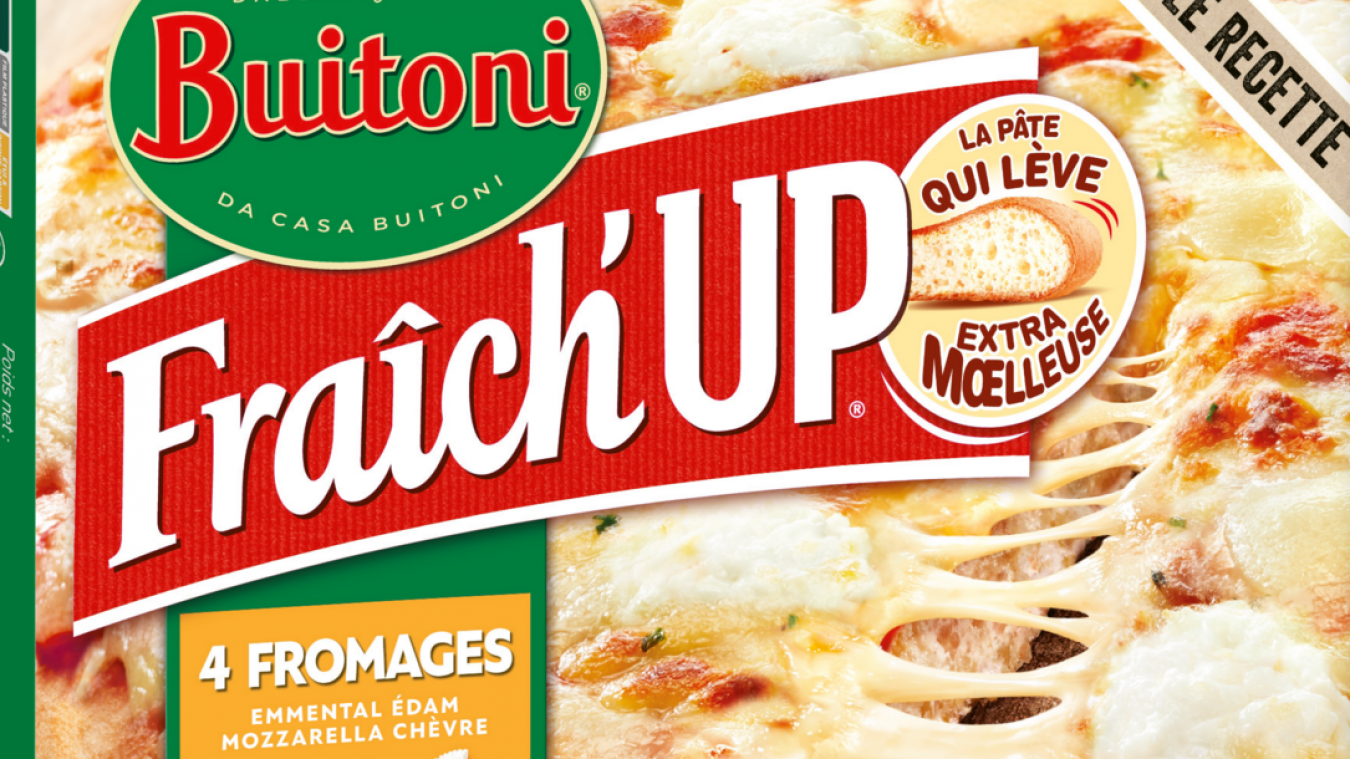 The brand asks consumers who bought Fraîch’Up frozen pizzas before March 18, 2022 not to eat them – photo DR

In a press release dated March 18, 2022, the Buitoni brand urged consumers who bought Fraich’Up pizzas not to eat them and to throw the products away after being informed of the presence of Escheria coli bacteria in a product’s dough were.

A few days earlier, the health authorities had announced that two children had died in France since the beginning of the year due to the resurgence of severe contamination with the bacterium E. coli. As of March 17, 27 cases of HUS or severe infection associated with E.coli bacteria with similar characteristics have been identified.
“and 31 other cases are under investigation”, according to the press release.

Some children are at risk of lifelong consequences. On RMC, a mother told of the ordeal of her 12-year-old son, who was taken to hospital in Lille in a very serious condition a few days after eating a pizza from Buitoni’s Fraîch’up range: «
When we arrived at the hospital in Lille, the pediatrician told us bluntly that his vital prognosis had been discontinued. Both of his kidneys had stopped, they weren’t working anymore. Within a day it was too late.
»

The boy will remain on a special diet for life and may have kidney problems, laments his mother, who has joined the Facebook group SHU t – Typical Hemolytic and Uremic Syndrome Let’s Get Out of Silence. Other parents of infected children did not hesitate to make their statement: «
My daughter ate it. A month in the intensive care unit and 3 weeks in the children’s ward. It is one of the severe cases with neurological and motor impairments
»writes Laetitia. «
I am the mother of Liam, 11 years old who is currently hospitalized in Nantes (44) with severe HUS. He ate one of the Buitoni pizzas. He’s not out of the woods yet: 5 days of resuscitation and 12 days in hospital, still on dialysis. We want to report it
»says another mother.

They are already nearly 1,000 members in this public group and are considering legal action to establish accountability. at this hour «
l
Investigations to determine the origin of the contamination, also for other products, as well as epidemiological investigations continue to establish possible links with all the cases detected on the territory since the beginning of January 2022.
»so the joint press release of the Directorate-General for Health (DGS), Public Health France and the Directorate-General for Competition, Consumer Protection and Fraud Prevention (DGCCRF).