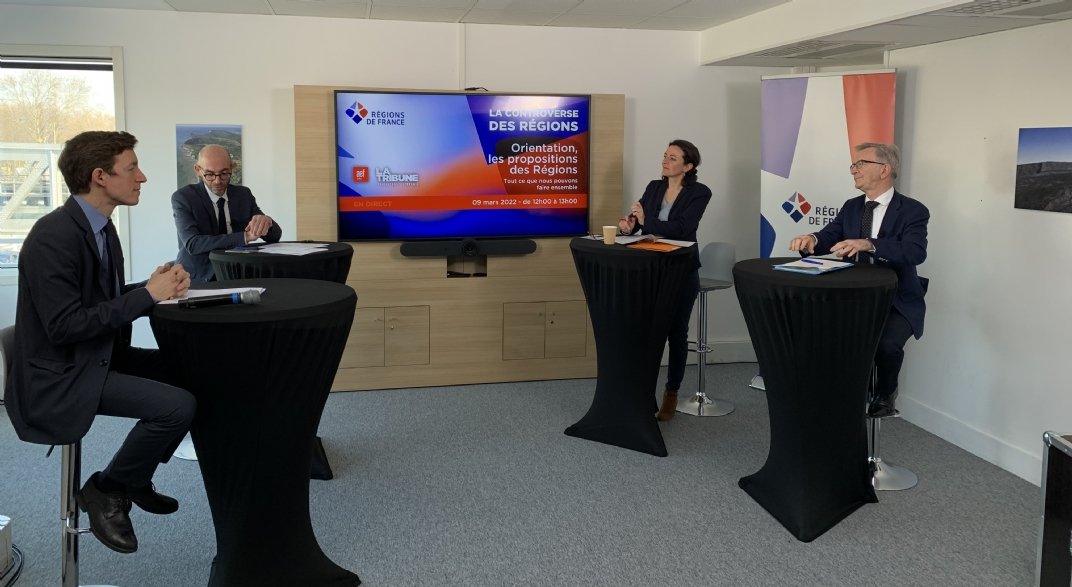 Several levers have been identified to improve guidance for students: carrying out actions with the youngest, bringing national education closer to the business world, involving all actors in the projects. the Dgesco describes the different actions to be proposed to support the students.

“We have never seen the issue of orientation raised to such a level in the presidential debate,” welcomes the President of the Center Val-de-Loire Region and President of the Education Commission of the Regions of France, François Bonneau, during a webinar organized on 9 May March as part of a series of thematic webinars offered by the association. He notes that several presidential candidates have proposals on the subject (read on AEF info).

He states that “advice has become an important issue and significant and ambitious responses are needed to develop it further”. “Everyone has to find their place and face these issues head-on, respecting everyone’s abilities but creating something common,” he stresses.

As part of the distribution of state-region competences in this area and while the Covid crisis has slowed down projects, the speakers of the webinar (representatives of the regions and national education) identified several levers to improve student orientation.

Develop orientation education for the youngest

“In order to gradually prepare our young people for the world of work, the topic of ‘career guidance’ must be placed at the center of the educational process and economic life,” François Bonneau is convinced.

The Dgesco, Édouard Geffray, shares this vision. According to him, the “long and slow” orientation process must include several actions designed “to allow students to learn about the professions, to meet professionals, to experiment and to have role models to foster vocations”. “All these steps are necessary,” emphasizes the Dgesco.

Édouard Geffray and François Bonneau highlight the interest in the ninth-grade internships, which they consider to be a “key moment” in orientation. “When a student comes back from 3rd grade, they come out different. The student always benefits,” says Édouard Geffray. François Bonneau proposes setting up an internship in a company, also in the 1st class. “It would be beneficial because the student has matured since their first experience.” 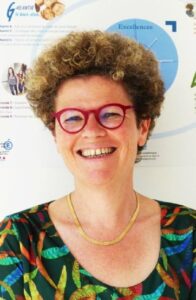 For Édouard Geffray, we should also start orientation campaigns “from elementary school onwards”: “There are classes in elementary school where the parents all come together to present their profession. This is how we find out that in a class of 25 pupils there are 50 different professions that the children can discover!” reports the Dgesco.

François Bonneau proposes creating “classes to discover the world of business” along the lines of green teaching in elementary school.

“We are starting experiments with orientation information at the level of the first degree,” reports the Director General of theOnisep, Frederique Alexandre-Bailly. The aim of these measures is to “work on the 21st century skills that will enable every young person to adapt throughout their lives”.

The counseling reform provides for 12 hours in the 4th grade, 36 hours in the 3rd grade and 54 hours in the secondary school for information measures about the school counseling. What is the result of this action?

“We do not have a national report because this measure has been very disrupted by the Covid crisis,” replies Édouard Geffray. Nevertheless, he assures that “schools have taken over”: these hours are “mainly meetings” (professionals come to classes or students go to companies) and “information campaigns”. François Bonneau advocates “maximum flexibility” when using these 54 hours. “If you say to the students: ‘We talk about careers every Tuesday from 1:30 p.m. to 2:30 p.m.’, it’s over! The orientation must be included in coordination with the lessons,” explains the state chairman.

“It does require flexibility in organizing orientation actions, but it also requires milestones,” says Édouard Geffray. He mentions, for example, the “Orientation Spring” organized this week for its 2nd edition (2). “Students and teams know that we talk about orientation in mid-March every year. It’s a useful benchmark,” explains the Dgesco.

Promoting rapprochement between national education and the business world

Regions believe that orientation would also be facilitated by “a greater convergence between the business world and national education”. We need “more fluidity between young people’s education and the economic and social world,” explains François Bonneau.

“Teachers are aware of this and express the need to get to know companies better,” notes Édouard Geffray, who lists several initiatives in this direction, such as meetings between teachers and companies and the P-Tech mentoring system (read on AEF info) .

“By bringing the business world closer to schools, we want to enable young people to make their own decisions about orientation and no longer only with the help of their families, as is currently the case in 80% of cases. Therefore, we must be able to go from an orientation suffered to an orientation chosen,” explains the representative of Hauts-de-France.

Other regions such as Île-de-France or Bourgogne-Franche-Comté (see AEF info) offer tools such as virtual headsets to help students imagine a profession in their area. 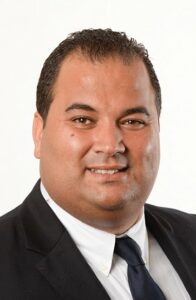 Kamel Chibli, Vice-President of the Occitania Region in charge of Education | Region of Occitania

Another lever to improve guidance support: better coordination between national education regions (read on AEF info). “We must not get involved in chapel disputes!” explains the Vice-President for Education, Orientation, Youth and Sport of the Region of Occitania, Kamel Chibli. “Regions – national education, same fight! We all want to guarantee young people a future. We are committed to finding solutions and working hand-in-hand with National Education,” he assures us.

For Sophie Cruz, regional councilor and president of the Auvergne-Rhône-Alpes Guidance Agency, it is also “the fact that national education was involved before the agency was created that has enabled the rise of efficient devices”. As an example, she cites the “orientation bus” set up in this region, which informs students about careers and orientation (see AEF Info).

In their white paper, presented in early March in view of the presidential elections, the regions call for a leadership role in the careers orientation of young people and for the transfer of all related funds to the regions (read more AEF information). When asked about this request, the Dgesco, Édouard Geffray, does not decide, citing his duty to “reserve during this legislature”. However, he emphasizes that “everything that enables joint work helps to improve the system”.

(1) In partnership with AEF info and La Tribune.